In 1837, the monks of Jeronimos in Lisboa, Portugal created the Pastel de nata. While it quickly become a global symbol of Portuguese gastronomy and culture, the recipe itself remained behind the monastery walls for many years. When Gus Ferreria, the man responsible for Tuga’s tarts, decided at age 14 to become a pastry chef, he had no idea the pastel de nata would take him across the world. In 1985, Gus, his wife Lucia and their young family left their Portuguese village for our Australian shores, bringing with them Gus’s hand written pastry recipes. In 1994, they opened their first Portuguese cake shop in Curlewis st Bondi Beach and within six years were making and selling 3000 nata’s every day, each one still hand pressed and hand made to Gus’s secret recipe. In 2016, Gus’s son Diogo continued his fathers legacy; the nata’s you hold today from Tuga Pastries are still hand pressed and hand made, still true to Gus’s village recipe and still taste just as delicious as his did years ago.

HOME OF THE PASTEL DE NATA 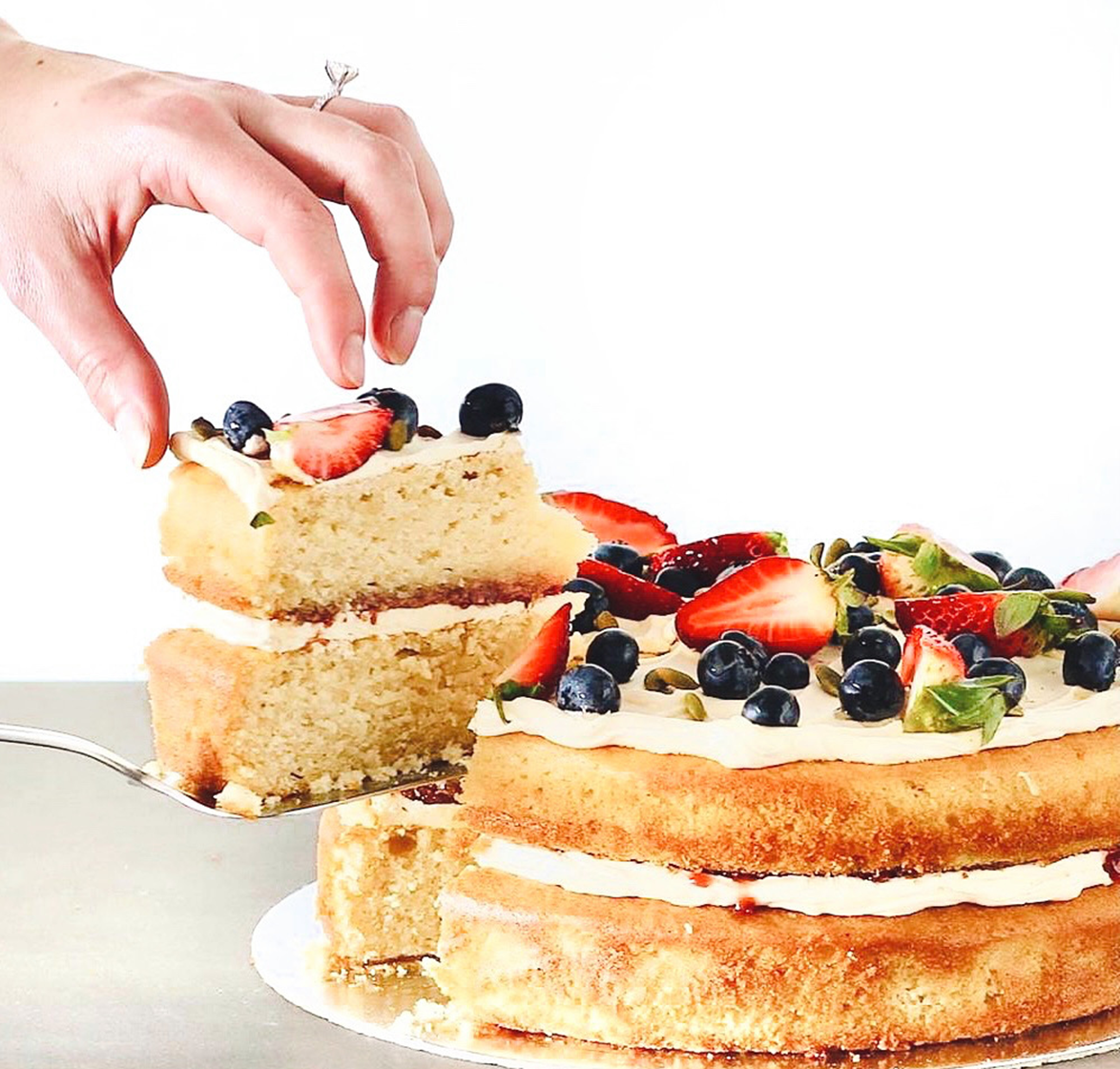 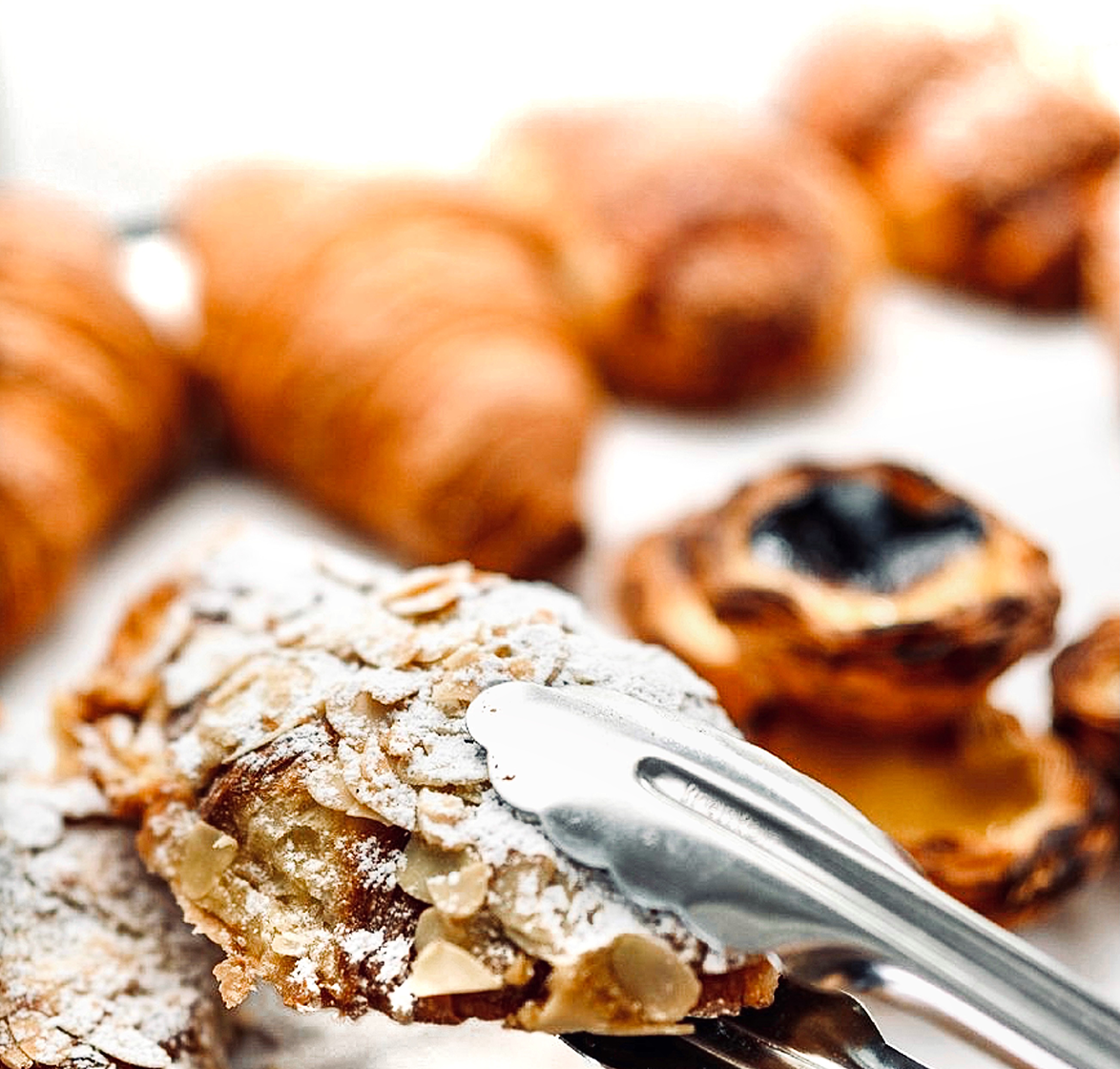